Last week, Cancun Airport received the Leading Airport in Mexico and Central America Award. In over 25 years, Cancun has already received 43 awards from the World Travel Awards. From 1986 up to 2022, Cancun keeps on growing and showing everyone around the world the beauty within.

World Travel Awards™ serves to acknowledge, reward, and celebrate excellence across all sectors of the global travel and tourism industry. It should be noted that since 1993, the World Travel Awards have awarded the best in tourism, travel, and hospitality around the world, positioning itself as the leading authority in this type of nomination. 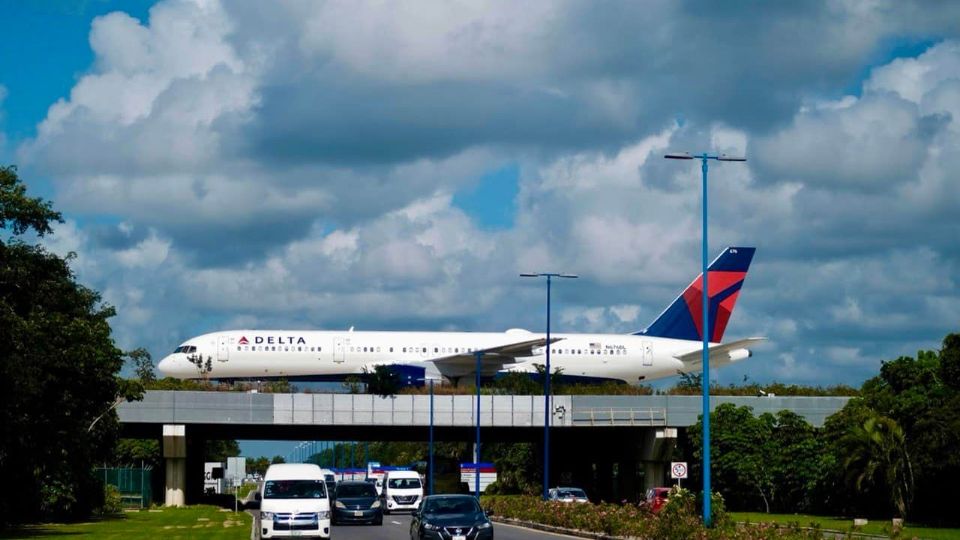 The World Travel Awards, which you may also refer to it as the “Oscars of world tourism”, is recognized as the most prestigious honors program in travel and tourism, voted on by travel professionals, media, and consumers from around the world. As Mexico & Central America’s Leading city, this year, Cancun was nominated for the following awards: 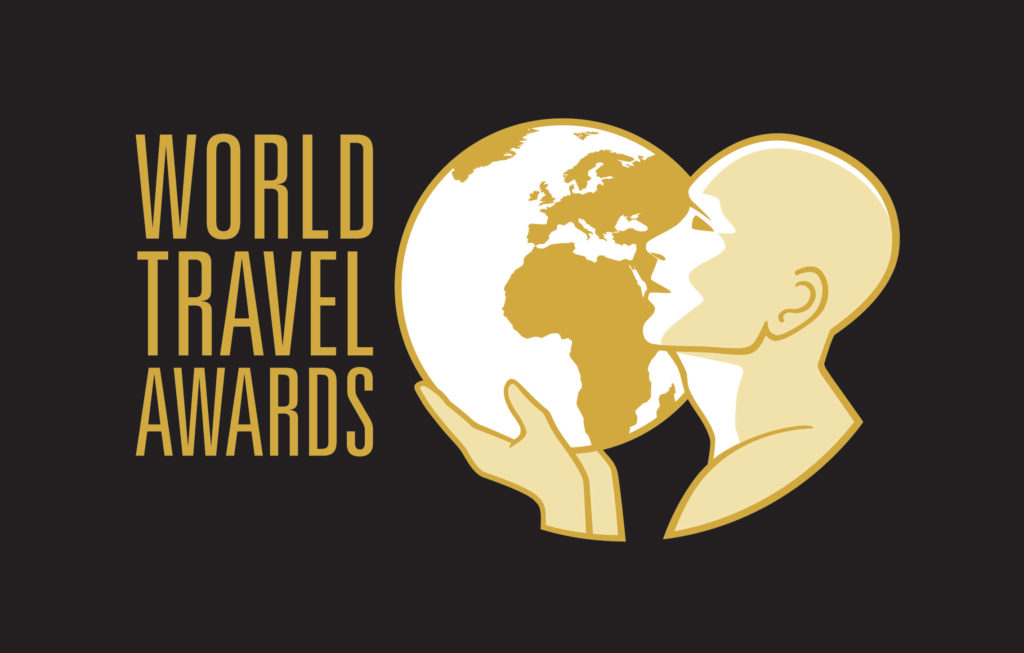 Adding to this, Cancun has many hotels and resorts listed also as Mexico & Central America’s Leading Beach Resorts and All-Inclusive Hotels 2022

The Caribbean & The Americas Gala Ceremony 2022

Exactly one week ago on 31 August 2022, the grand Caribbean & The Americas Gala Ceremony took place in Jamaica. The prestigious event celebrated everything that has to do with destinations, attractions, and hotel management, in the Caribbean.

You can check out the list of all Mexico´s and other countries’ nominees and winners on their site.

What are the World Travel Awards?

World Travel Awards™ supports, promotes, and develops the global travel and tourism industry by identifying and rewarding excellence and inspiring its practitioners to, continually, raise the standards of their product and service offerings.

Each year, WTA runs and governs a comprehensive program across various awards developed to recognize the industry’s most vital sectors and product offerings. 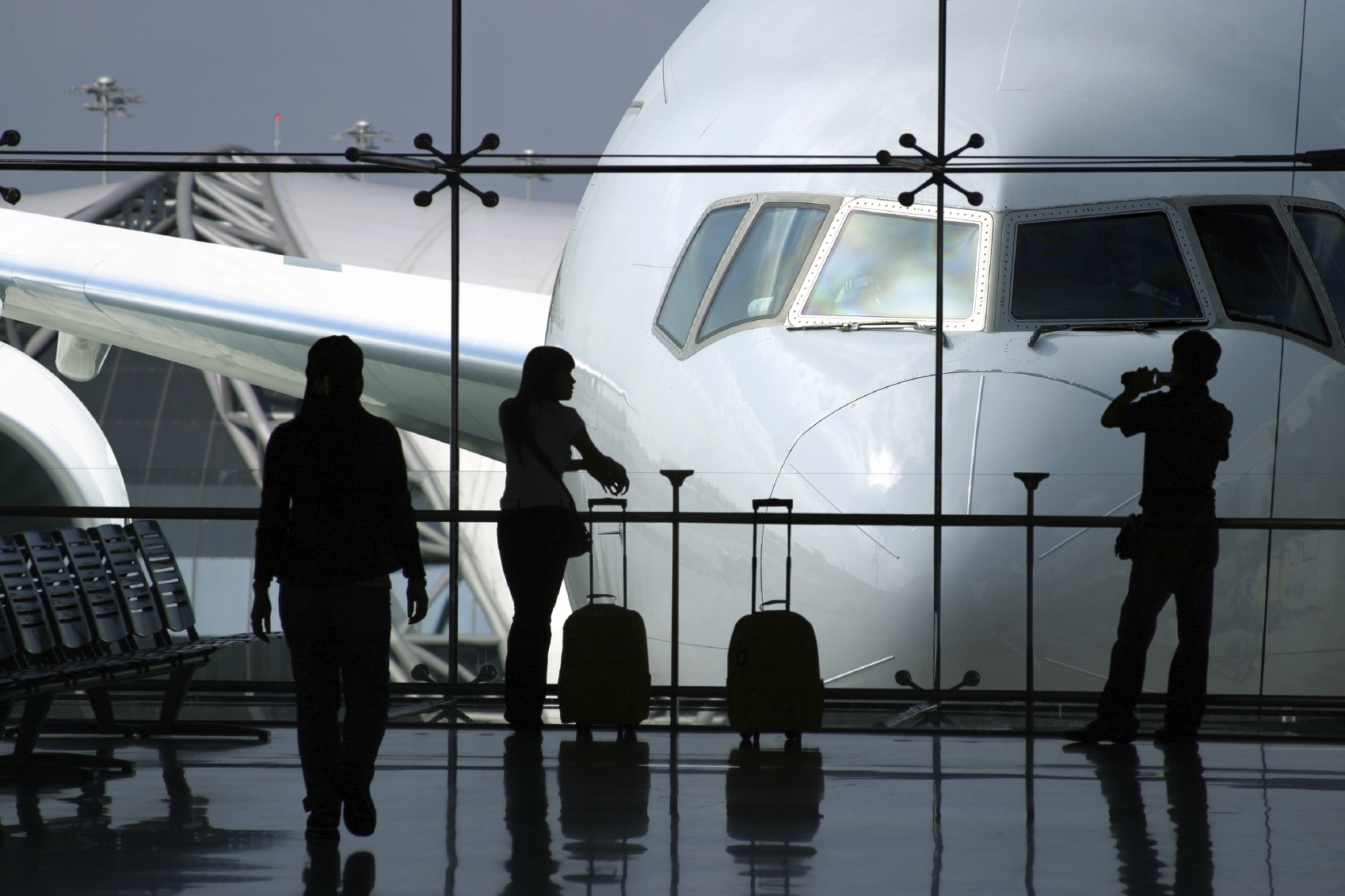 Cancun International Airport won this year’s awards for the leading airport in Mexico and Central America. The airport had a record of winning this award for 4 years in a row, but last year, in 2021, Juan Santamaría International Airport, San Jose, Costa Rica was the one taking it home. We are grateful that the awards came back to us this year after fighting and operating through a pandemic.

According to a report by the chief officer of Municipal Tourism, Cancun is considered one of the most important tourist centers nationally and internationally. And it has been recognized with 43 awards in the last 25 years.

Jorge Luis Téllez Vignet, head of the Tourism Department of the Benito Juárez City Hall, highlighted that the municipal administration, headed by Lourdes Cardona Muza, is excited to know the results of the contest, in which the destination seeks to win the award and consolidate its position as one of the most important destinations in the world.

Why is Cancun considered a top destination?

Cancun is known for white sand beaches, nightlife, water sports, Mayan ruins, nature, and some of the best all-inclusive resorts in the world. These are just a few of the things that bring ten million tourists to Cancun, Mexico every year

Cancun was always destined to be a paradise. In fact, it was built specifically with luxury travel in mind. The large vacation center was built up from jungle and pristine beach in just over a decade. Today it is one of the most visited destinations in the world, attracting more than four million tourists annually. 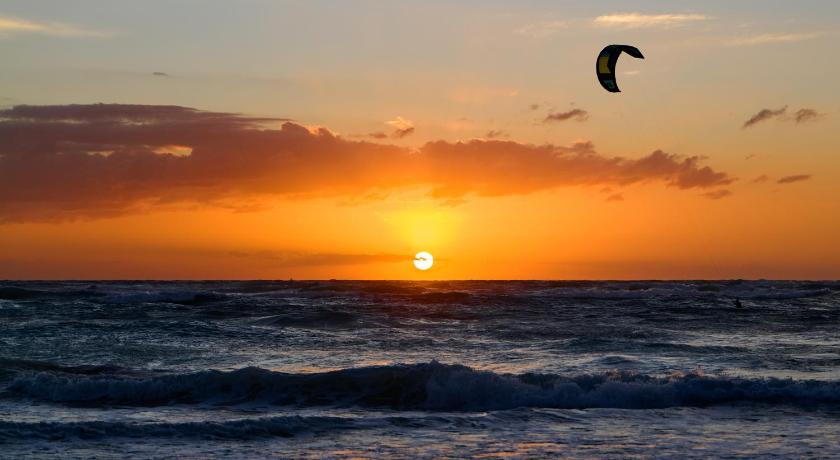