For this Wednesday it is expected the arrival of 81 national and 98 international flights at the Cancun Airport. Due to the low season in the destination, Cancun Airport reports less than 400 operations. 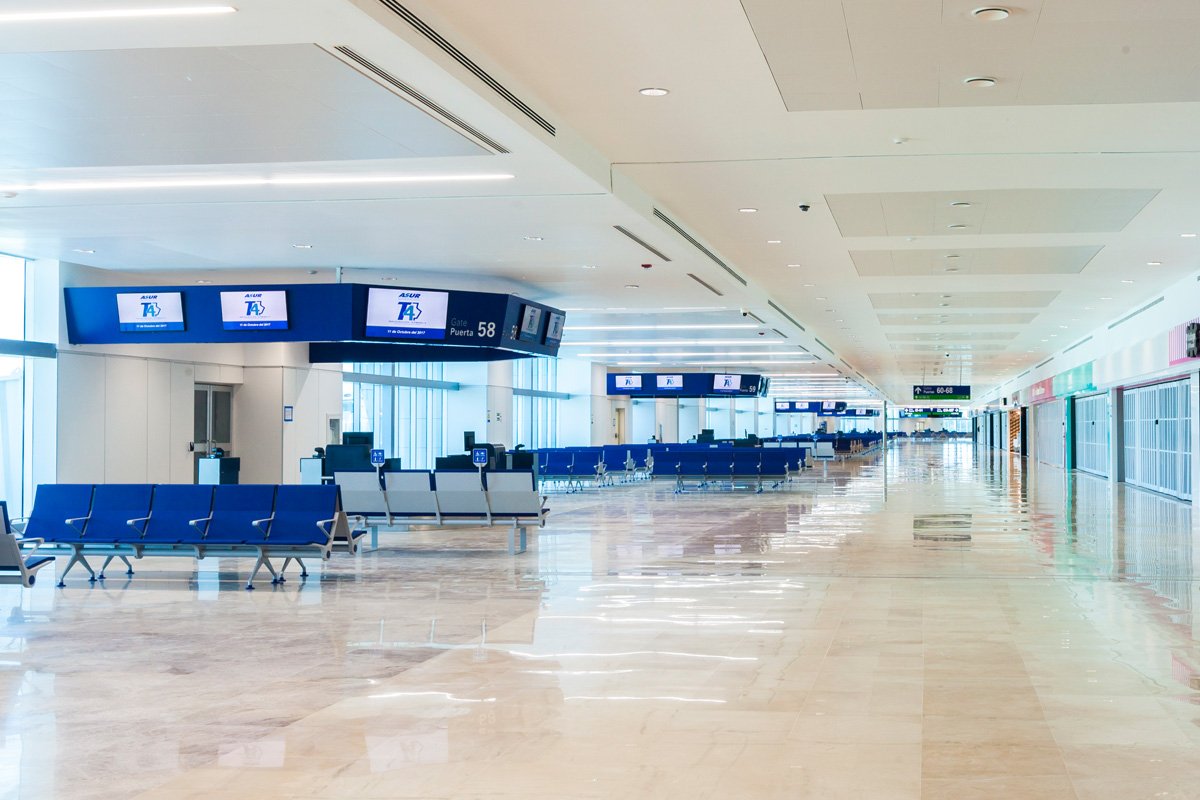 For the past few months, Cancun International Airport had been receiving a great number of flights. In fact, the figures exceeded the pre-pandemic numbers during the summer months which were the busiest in the season. These operations contributed to the economic resumption of the destination. Now, that the summer vacation has ended, the low season is currently in the Mexican Caribbean. It is normal to see these kinds of situations every year, it is common for everyone, and that is why the Cancun Airport will still getting fewer flights for me next couple of months.

You might want to know more about the Low season which is the cheapest to travel to Cancun.