Cancun International Airport began the so-called Patria Month, but also the low season in the destination with just under 400 operations, according to the report from Grupo Aeroportuario del Sureste.

According to Asur, for this day there will be 382 flights, with 191 arrivals, of which 81 are national and 110 international, and as well 191 departures registering the same number in operations within the territory and abroad. 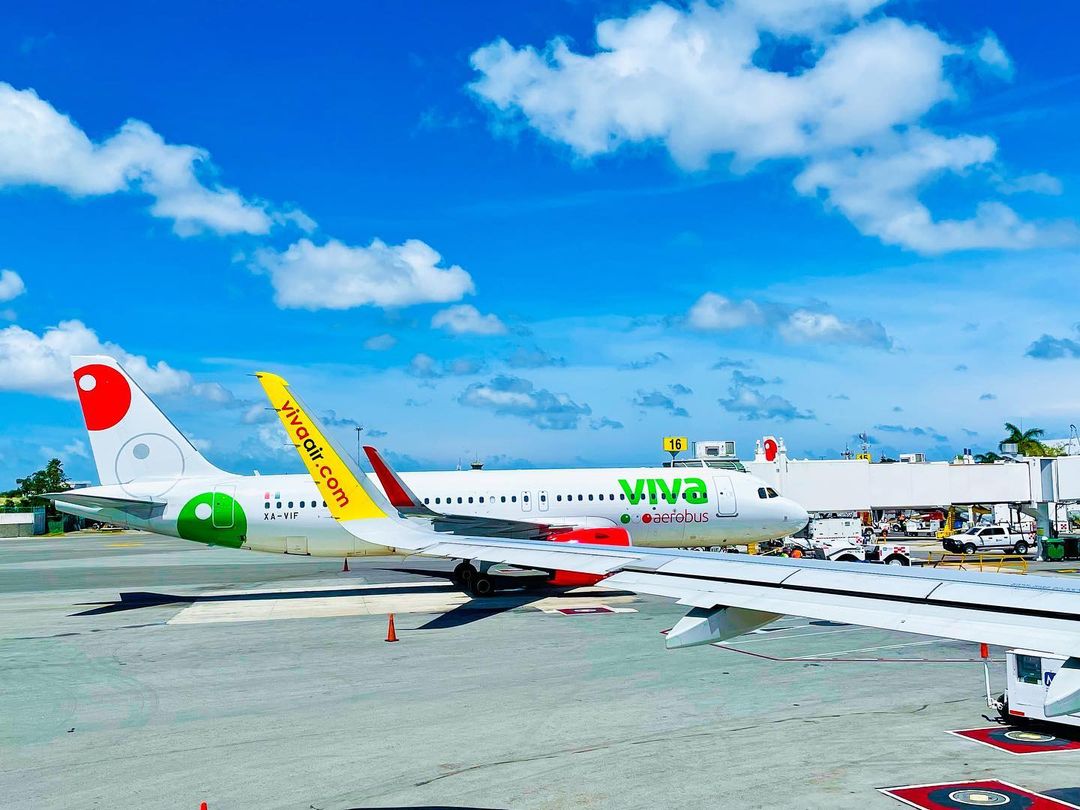 Like many other years, when the summer holidays end, the low season begins in Quintana Roo. September, October, and November are the months with the lowest tourist activities. And this time is not the exception, we can see it in the decrease of the Cancun Airport operations.

According to Asur estimates and its own reports, Wednesday is regularly the day of the week with the least average operations and the recovery begins on Thursday to reach its best figures, every Saturday.