Tropical Storm Eta, has been around the Caribbean and Central America. In fact, it went through Nicaragua as a Hurrican category 4. Nicaragua and Honduras were the most damaged areas by this Hurricane.

When the storm made landfall on Nicaragua’s Caribbean coast as a Category 4 hurricane with winds of up to 240 km / h it became the second most powerful ever recorded in November. 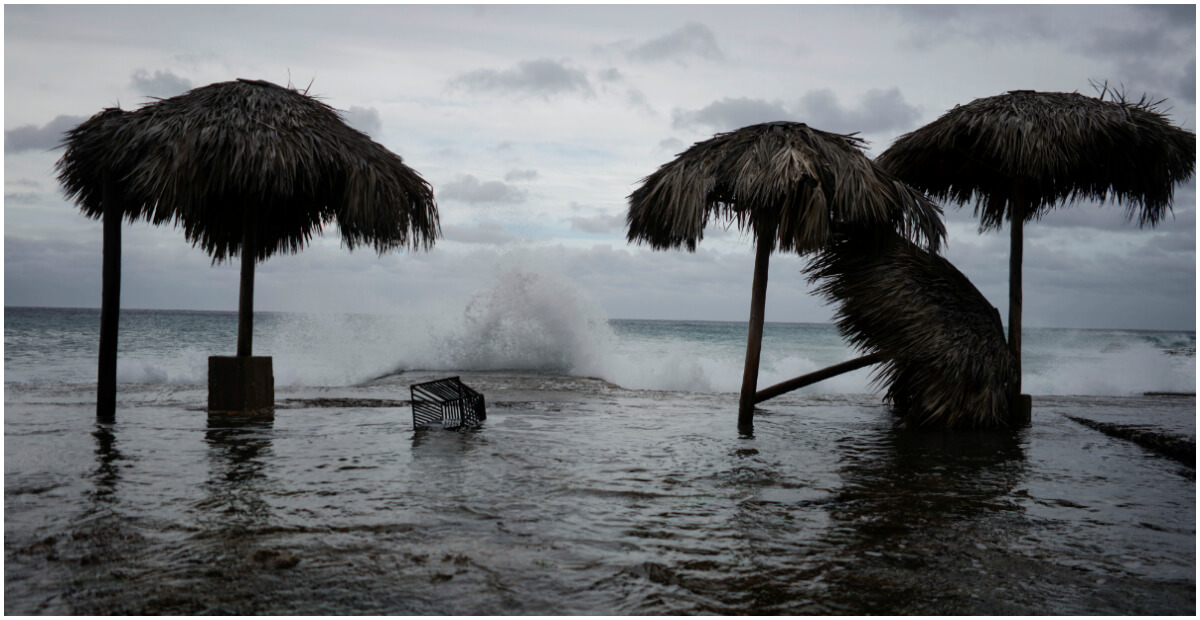 And although two days later it had already been reclassified as a tropical depression, its intense rains caused landslides and floods and left dozens of deaths throughout Central American territory and southern Mexico.

Fortunately, the tropical storm didn’t affect Cancun and the Yucatan Peninsula. Instead, Eta then returned to the Caribbean, and it hit Cuba, last weekend, it did so as a tropical storm. Although, it left a lot of rainy days, and lower temperatures last week.

Now Tropical storm Eta made landfall in Florida during the early hours of Monday, after passing through Cuba. Due to this situation flights to Cancun from the United States might be delayed or canceled. We recommend you to keep following your flight status with your airline or in here our flight tacker.

Also, due to his trajectory, Tropical Storm would be hitting Florida again during the week. 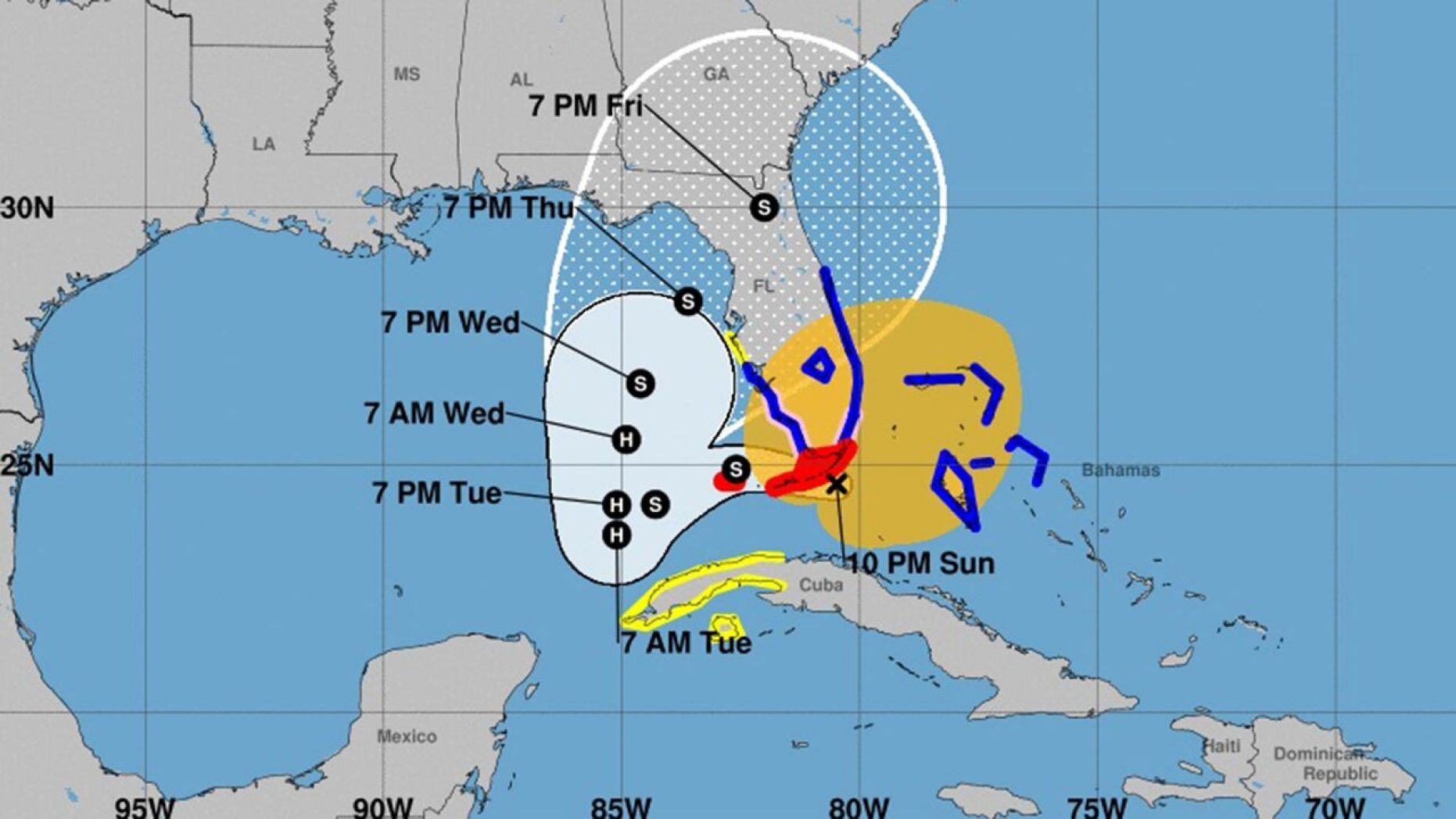