Authorities acknowledge the improvements of the Mexican National Immigration Institute (INM). However, according to the Riviera Maya Hotel Association, it is still required to be improved. After a series of meetings and a recent modification to article 35, migratory politics at Cancun Airport have improved. 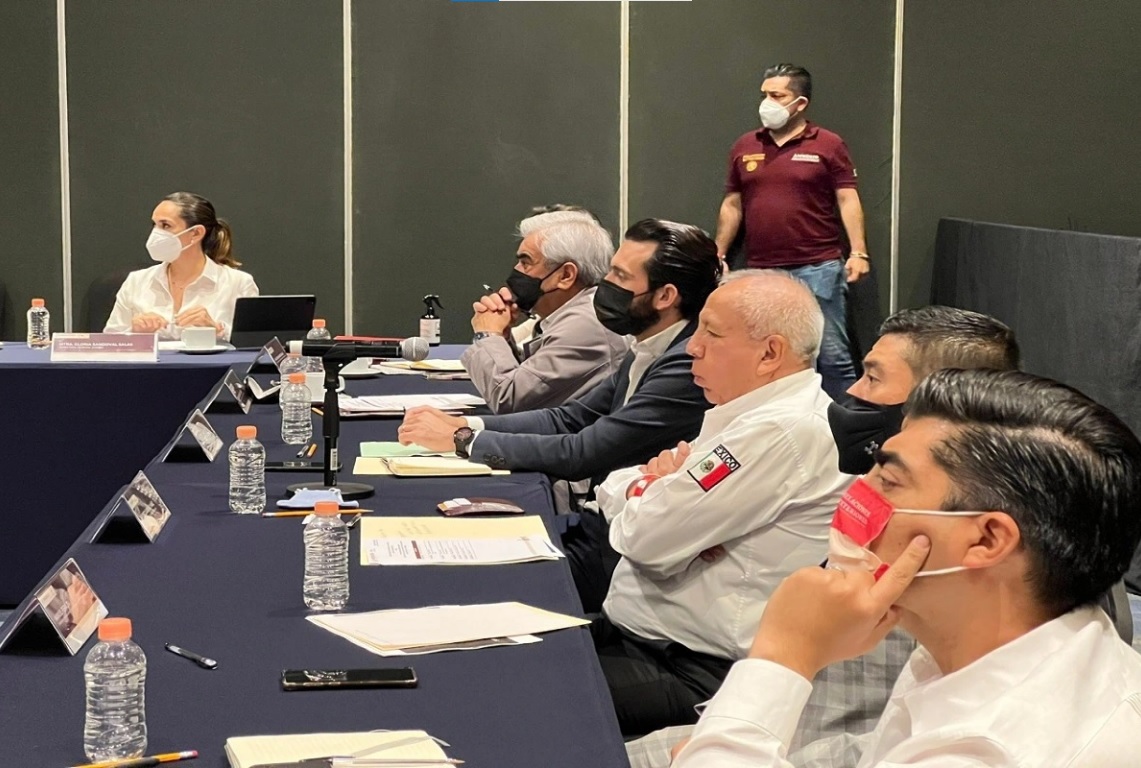 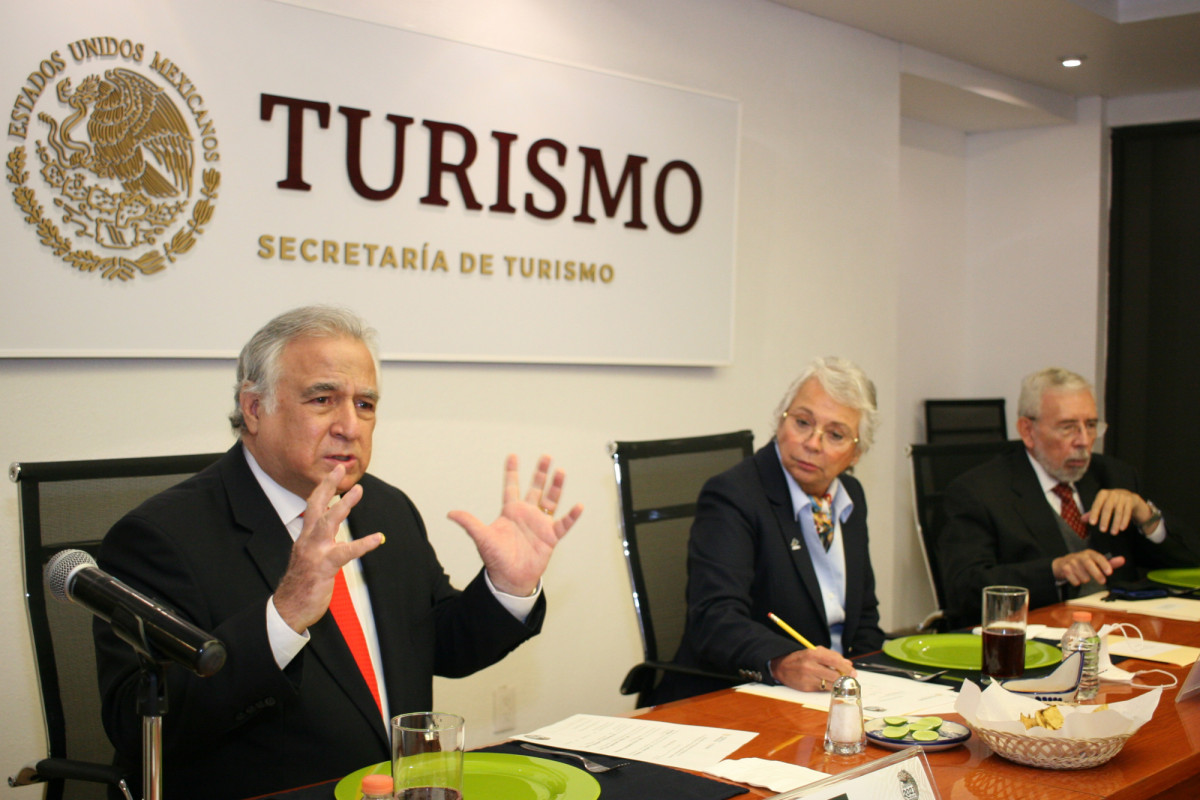 “In most cases now, travelers just have to spend an average of 40 minutes at the terminal for them to complete their documentation, when it used to take up to 3 hours”, highlighted the head of the Riviera Maya Hotel Association, Toni Chaves.

“We are gladly surprised since they accomplished all their promises”, he added. 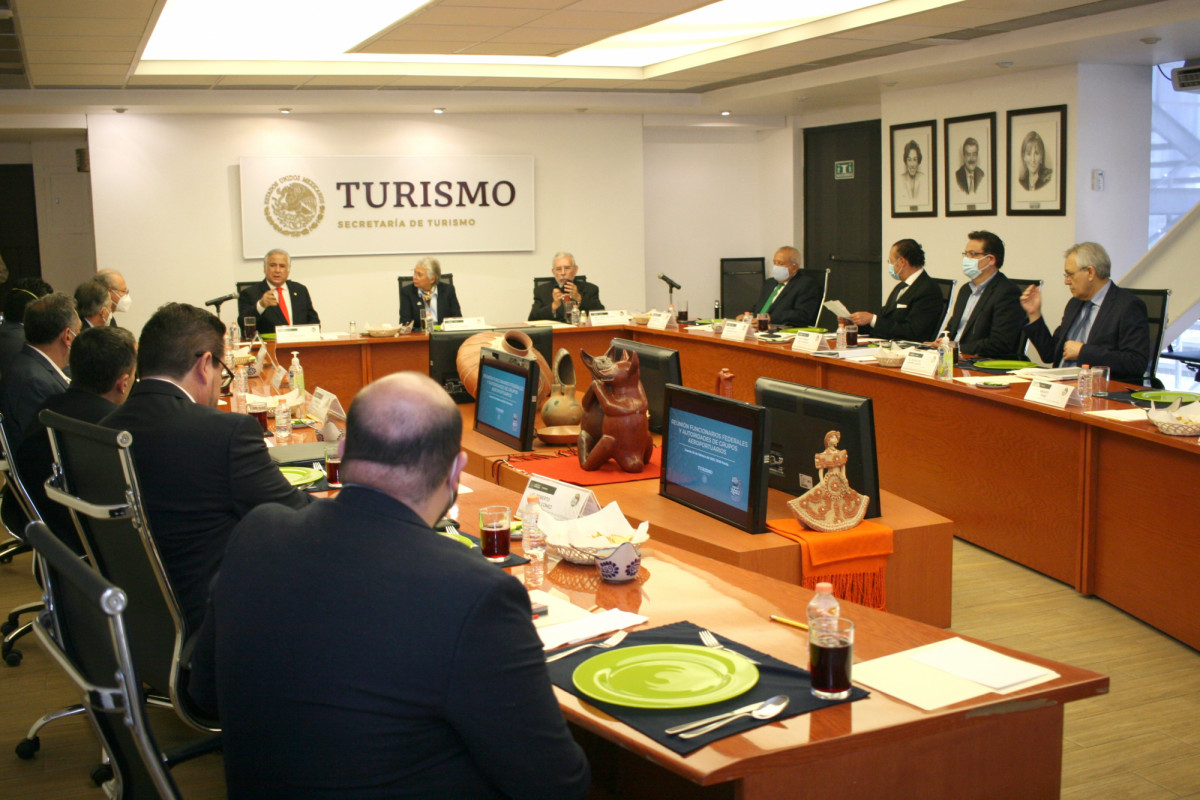 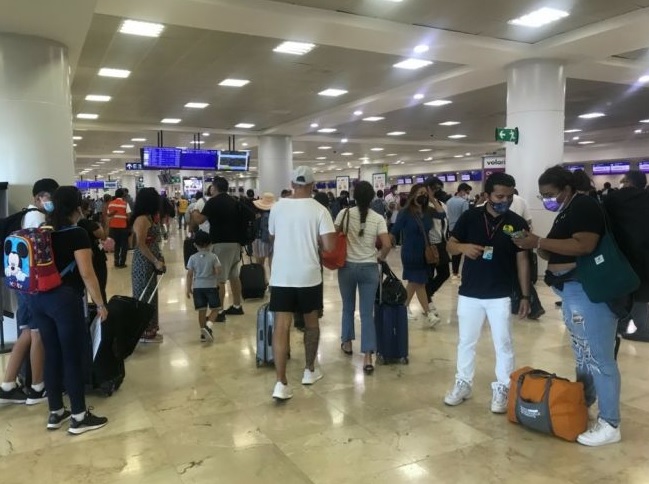 “Now, we will continue with the second part of the plan to improve in other areas such as the change of the access form sheet for a digital one and the placement of passport kiosks, so this procedure won’t be carried out by the National Immigration Institute”, he explained.

According to Chaves words, currently, they are working with Customs to optimize the luggage verification, which is still a slow process given the lack of staff. 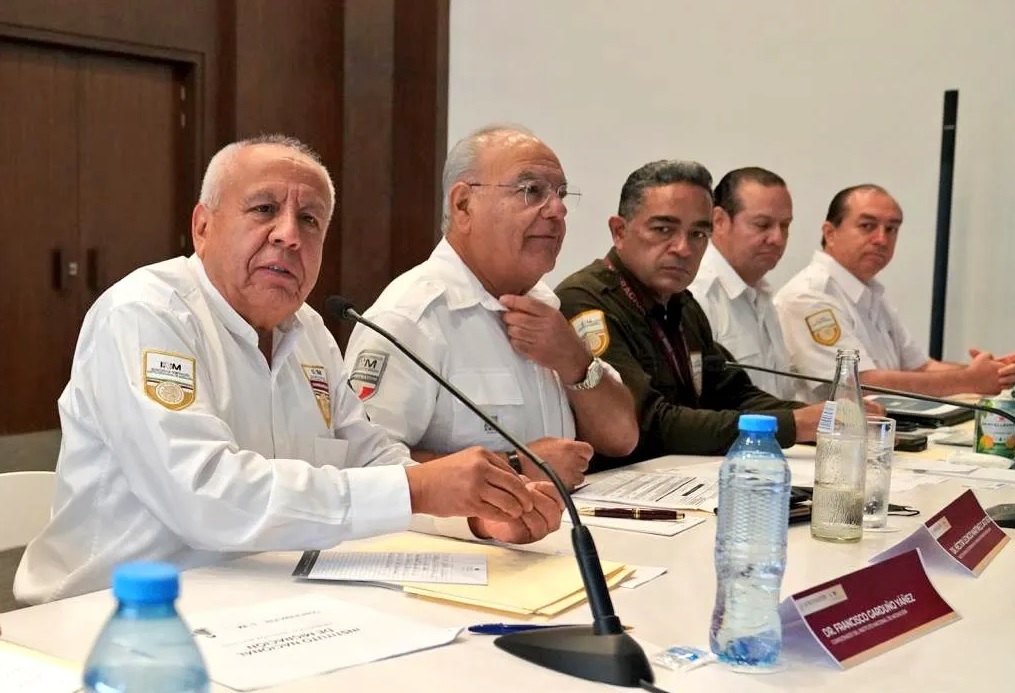 Besides all these, the Tourism Secretary, Miguel Torruco, announced that a modification to Article 35 of the Migration Law was approved, which allowed the activation of digital kiosks from the National Immigration Institute in Mexican airports.