Cancun, fast recovery after Delta Hurricane – Last week a hurricane struck on the Mexican Caribbean. Delta had been forecast to arrive as a Category 4 or 5 storm but weakened overnight arriving as Category 2. 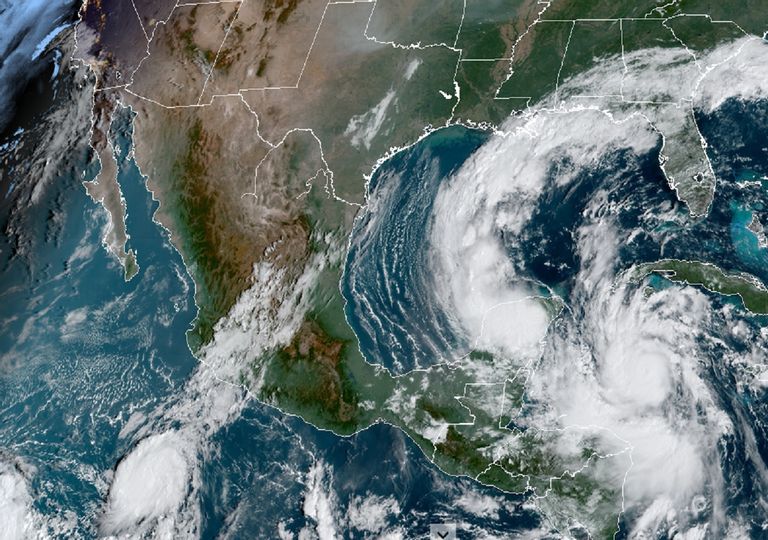 Mexican authorities decreed a red alert last Tuesday, equivalent to maximum danger, in the northern Caribbean state of Quintana Roo, where the city of Cancun is located, and evacuated tourists due to the arrival of  Delta Hurricane scheduled for early Wednesday morning.

About 39,000 people in Cancun were evacuated ahead of the storm’s landfall. Many of them were American, European, and Mexican tourists. They were taken to 167 inland shelters, locals, and tourists prepared for the worst. The Cancun Airport had to shut down its operations on Tuesday evening. 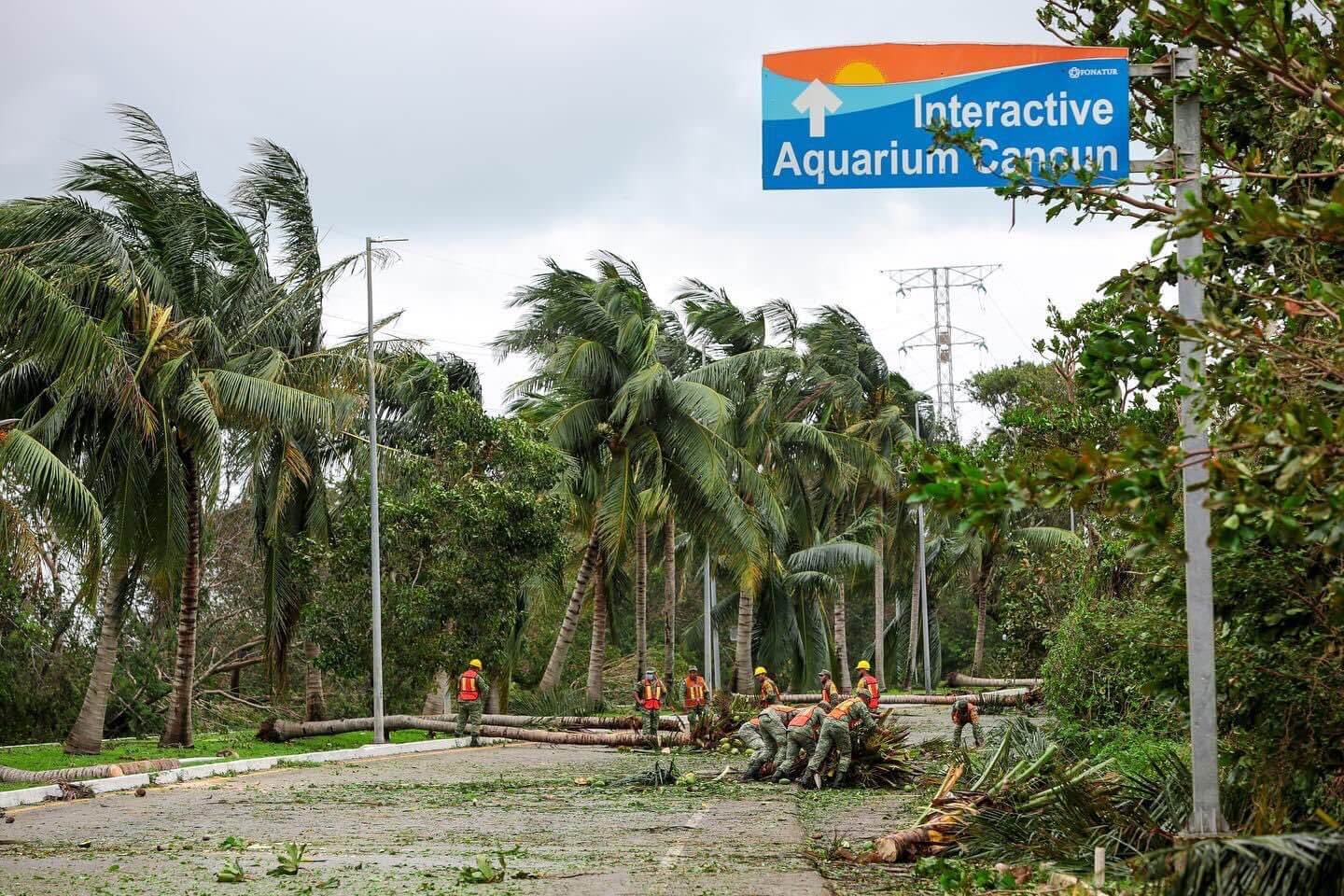 The Hurricane arrived at Cancun during the early morning, with strong winds and a bit of rain. The meteorological phenomenon passed through Cancun for approximately 4-5 hours.

After that, Cancun woke up to much of the city without power, fallen trees, and shattered windows. Fortunately, the impact was not as serious as we once expected. Those were the major damages that we had. After that, the cleaning work began and days later the activities resumed. The hotels suffered minor damage and returned their guests to the resorts on the same Wednesday.

How is Cancun after the Hurricane Delta?

The recovery was very quickly due to the minor damages at the destination. After almost one week since the hurricane hit Cancun, the city looks pretty good. Water and electricity are back throughout the city and in the hotel zone, tourist activities resumed quickly too. Some beaches are closed because they suffered slight damage due to the hurricane, but they will open again very soon. 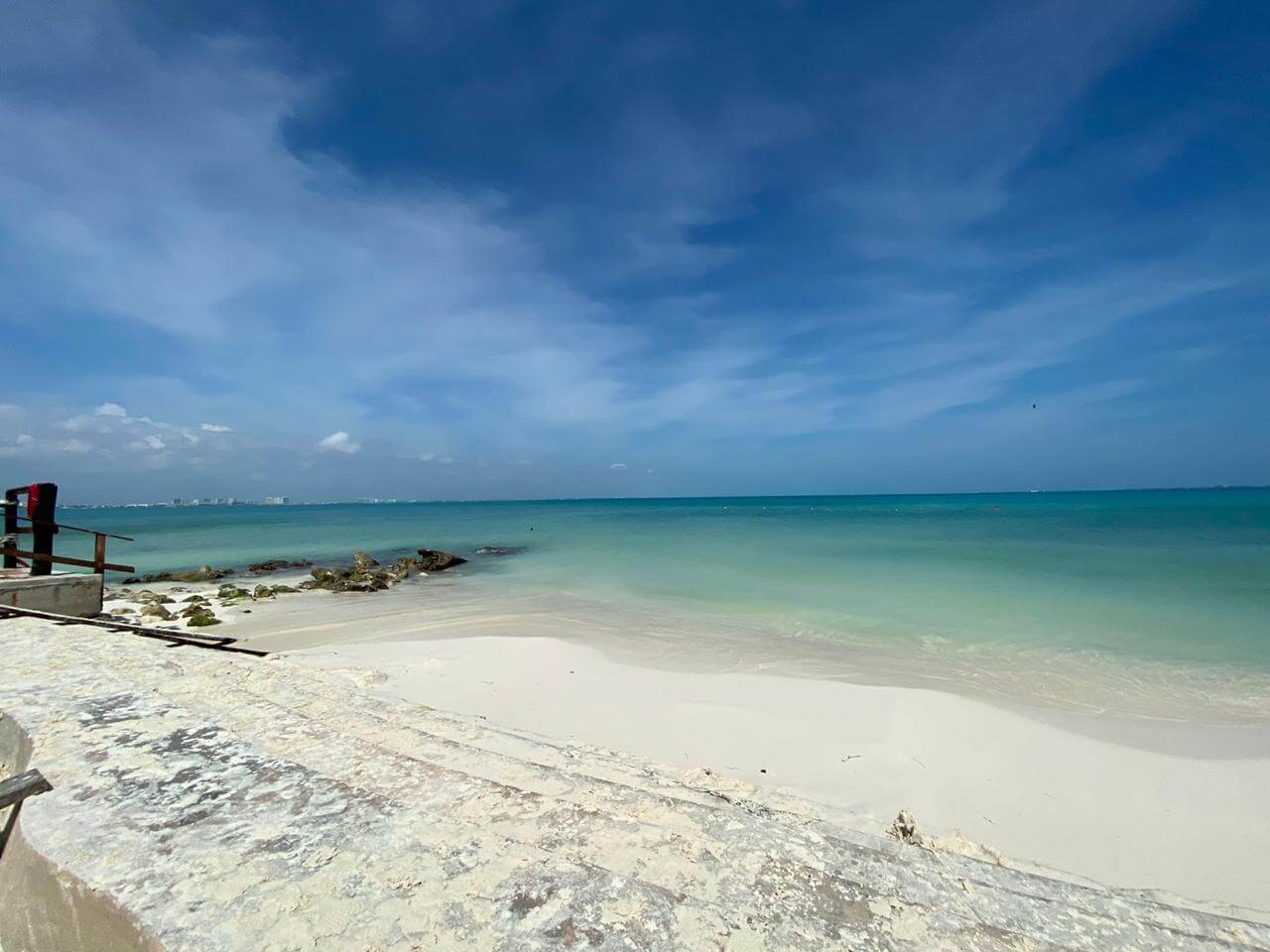 Last weekend, locals and tourists enjoyed the open beaches. The color and transparency of the waters remain the same, so you don’t have to worry about that. The restaurants also suffered slight damage but are already operating, as well as tours and activities. 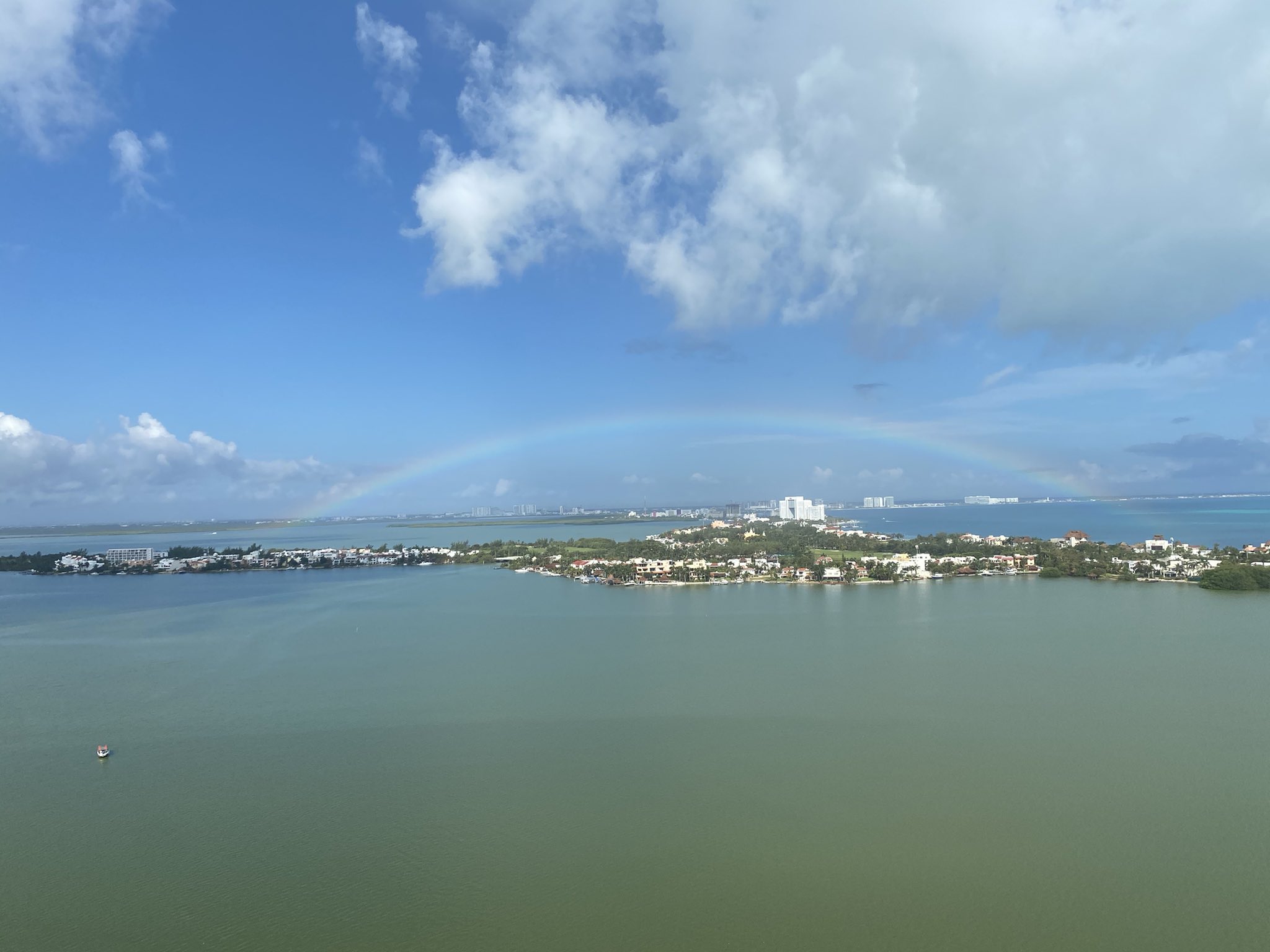 If you plan to come to Cancun and you are doubting it due to the hurricane, do not be afraid you will find the same as before in Cancun. Thanks to the little force of the phenomenon, the city recovered quickly and continues to shine. You may see some leafless trees and shops without signs, but no more than that. The Cancun Airport is working, as usual, you might want to know the new flights from Europe to Cancun.

Cancun, fast recovery after Delta Hurricane. We are glad to receive you now that everything is normal.