Cancun Airport resume flights after hurricane Grace – With 462 scheduled operations, the Cancun International Airport normalized its activity, altered by the passage of hurricane “Grace”, leading to the suspension of 254 flights.

The same morning after the passage of “Grace”, the first flight to land in Cancun was the JetBlue 113 from Orlando. 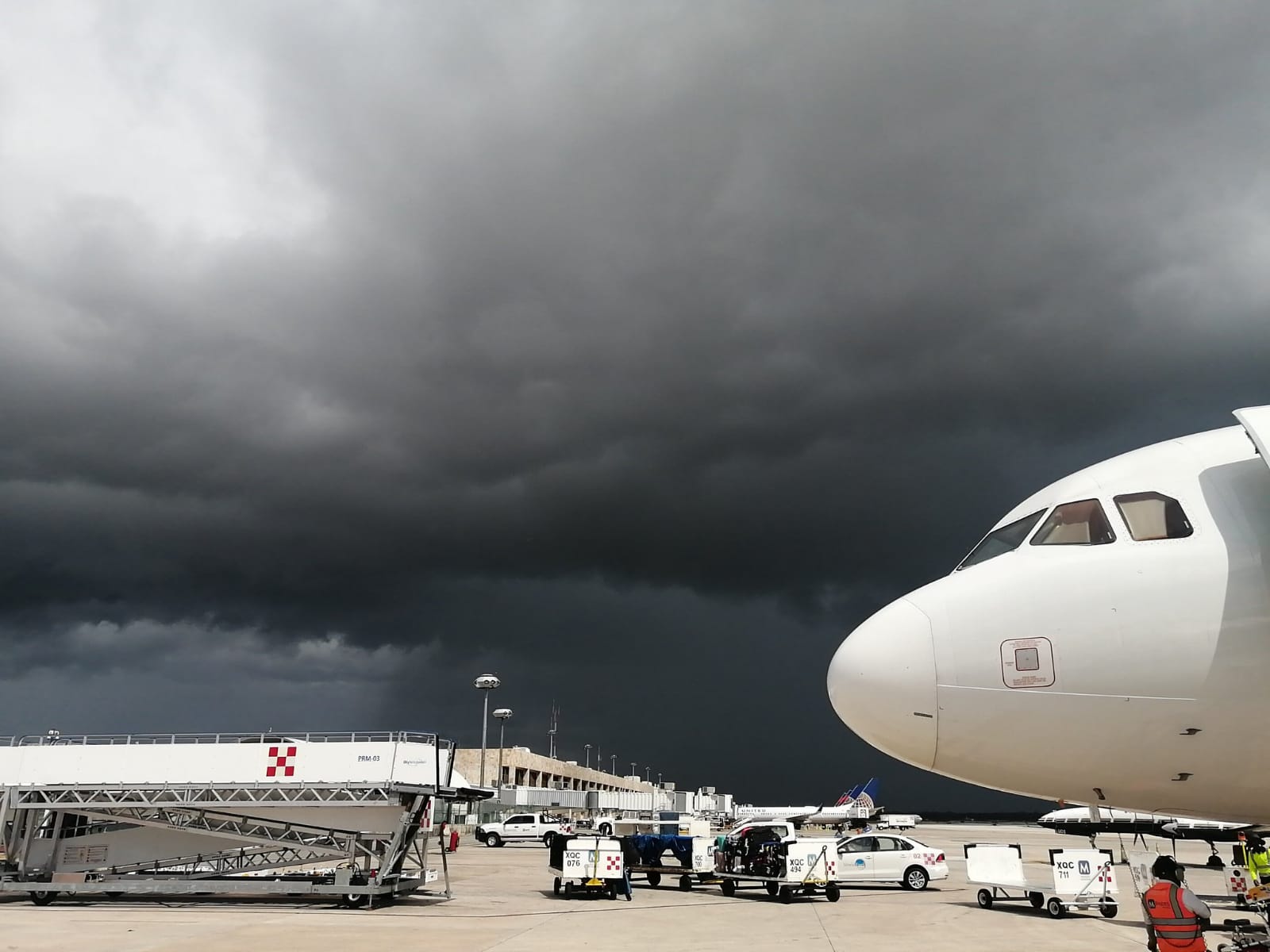 According to information from Aeropuertos del Sureste (ASUR), until 6:00 p.m. on Wednesday 18, before the hurricane, 124 operations were canceled.

The Cancun Airport never closed operations, that even the last departure was at 10:50 at night and around midnight a flight landed, and it remained operating without scheduled flights until the one flight arrived from Orlando.

It was also reported that 130 operations were canceled: 90 national and 40 international, for a total of 254 due to “Grace”.