Cancun Airport Hotel will resume the building works – Carlos Trueba Coll, Cancun International Airport director, has announced that the company in charge of the new hotel will shortly shout out the official opening date.

It is known that the Cancun International Airport hotel, will be under the signature of an internationally prestigious chain and will have 140 rooms. 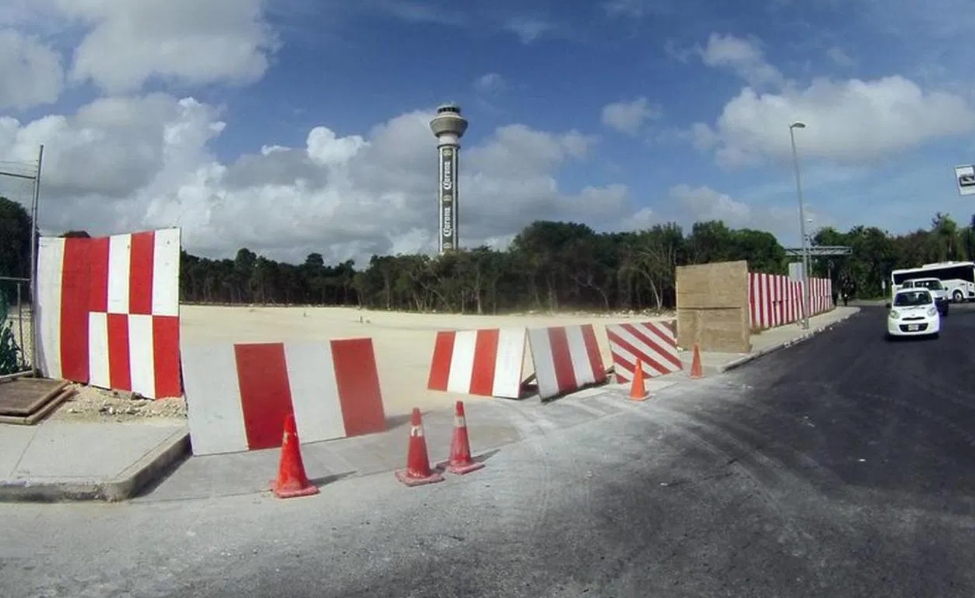 “The hotel, we continue working on it, soon the operating company will give news of a probable start of operations,” he mentioned.

Although it has been made known the opening date had been scheduled by November 2020, but the pandemic situation delay any operation regarding the hotel and is until now that the company launched another opening date.

Likewise, Truba Coll said that there are no plans to build a new terminal since a few months ago the terminal 4 was completed. With an investment of 2 thousand 300 million pesos, which allows serving 9 million more travelers.

Besides, he assured that it will last for a long time and the terminal has the capacity to be extended up to two more times in the future.

The Cancun Airport Hotel was under construction before the pandemic. The construction started a couple of years ago and it was intended to finish at the end of 2020 to take advantage of the winter tourist season. But then the pandemic came, and all the works had to stop.

The Project
This Cancun Airport hotel is part of a great investment that Aeropuertos del Sureste. ASUR is the administrator of the Cancun International Airport. It will invest the sum of 2,252 million Mexican pesos in the extension and remodeling works of terminals 2 and 3 and the hotel.

It will be a lodging center with 140 rooms and is projected to be ready in a few months, to open in December 2020. The opening aims to take advantage of the high winter season.

According to the MIA, which was published in the gazette of the Ministry of the Environment and Natural Resources. The lodging center will be built in five thousand square meters for at least 140 rooms. In addition to green areas and even parking.