Cancun, June 19; This day will be remembered for a long time at the Cancun International Airport, which exceeded the barrier of 500 operations in one day, the highest figure that has been reached since the reopening was started, almost a year as a consequence of COVID-19.

According to Southeast Airport Group (Asur) during the day 506 flights were scheduled, of which 253 were arrivals, including 86 national and 167 international. There were 253 departures, of which 79 were within the country, and 174 abroad. 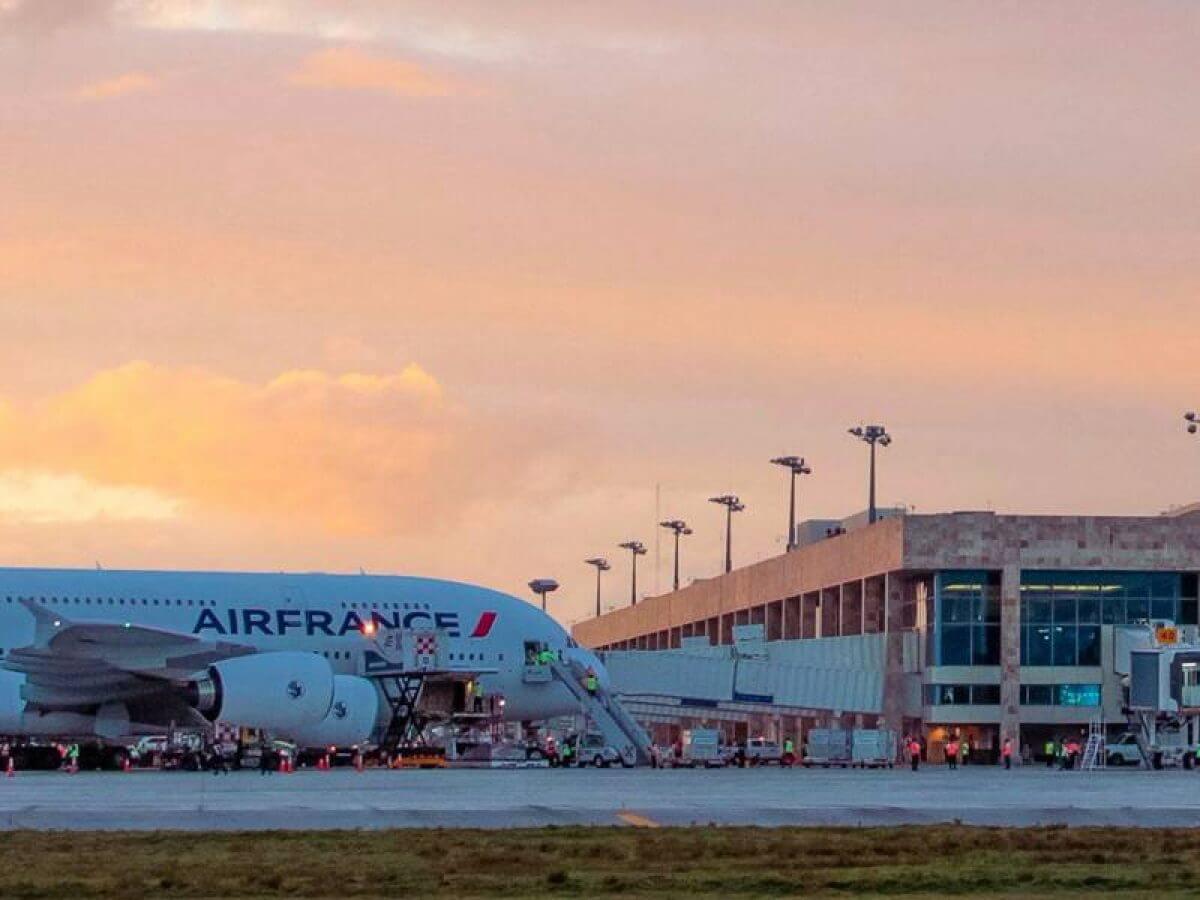