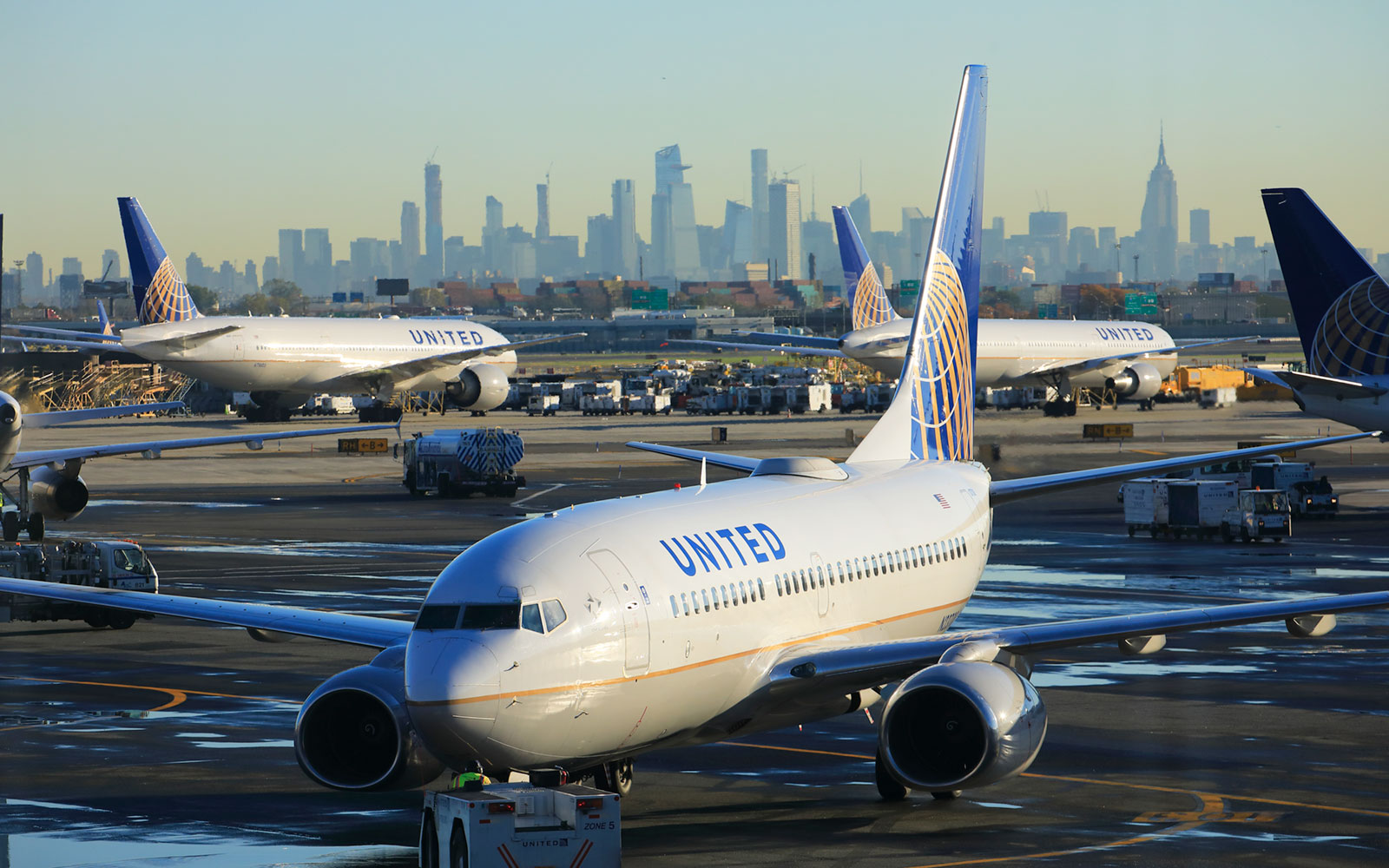 Newark Liberty International Airport (IATA: EWR, ICAO: KEWR, FAA LID: EWR), originally Newark Metropolitan Airport and later Newark International Airport, is an international airport straddling the boundary between the cities of Newark and Elizabeth in New Jersey. It is one of the major airports of the New York metropolitan area.The airport is currently owned jointly by the cities of Elizabeth and Newark and leased to and operated by the Port Authority of New York and New Jersey.

Newark Airport is located 3 miles (4.8 km) south of Downtown Newark, and 9 miles (14 km) west-southwest of the borough of Manhattan. It is one of three major airports serving the New York metropolitan area; the others are John F. Kennedy International Airport and LaGuardia Airport, which are also operated by the Port Authority.