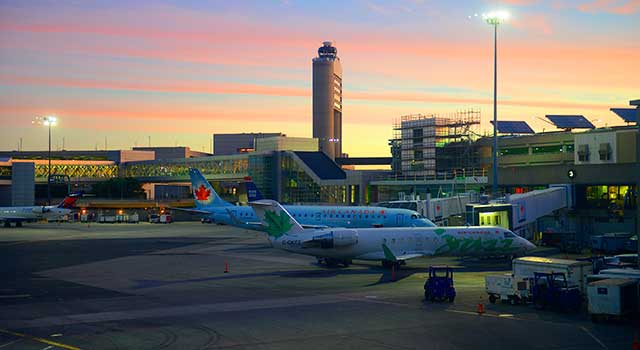 The airport is a focus city for Delta Air Lines and JetBlue Airways (though regarded by many as a "little hub"), which carries out the largest operations from Logan International Airport. The regional airline Cape Air and commuter airline PenAir all carry out hub operations from Boston. American Airlines and United Airlines also carry out significant operations from the airport, including daily transcontinental flights.

The airport has frequent service to destinations throughout North America (including the United States, Canada and Mexico), Latin America, the Caribbean, the North Atlantic region (including Bermuda and the Azores), the Middle East, Europe, and Asia.

The distance from Boston Airport, United States to Cancun Airport, Mexico is 2797.07 kilometers or 1738.02 miles.