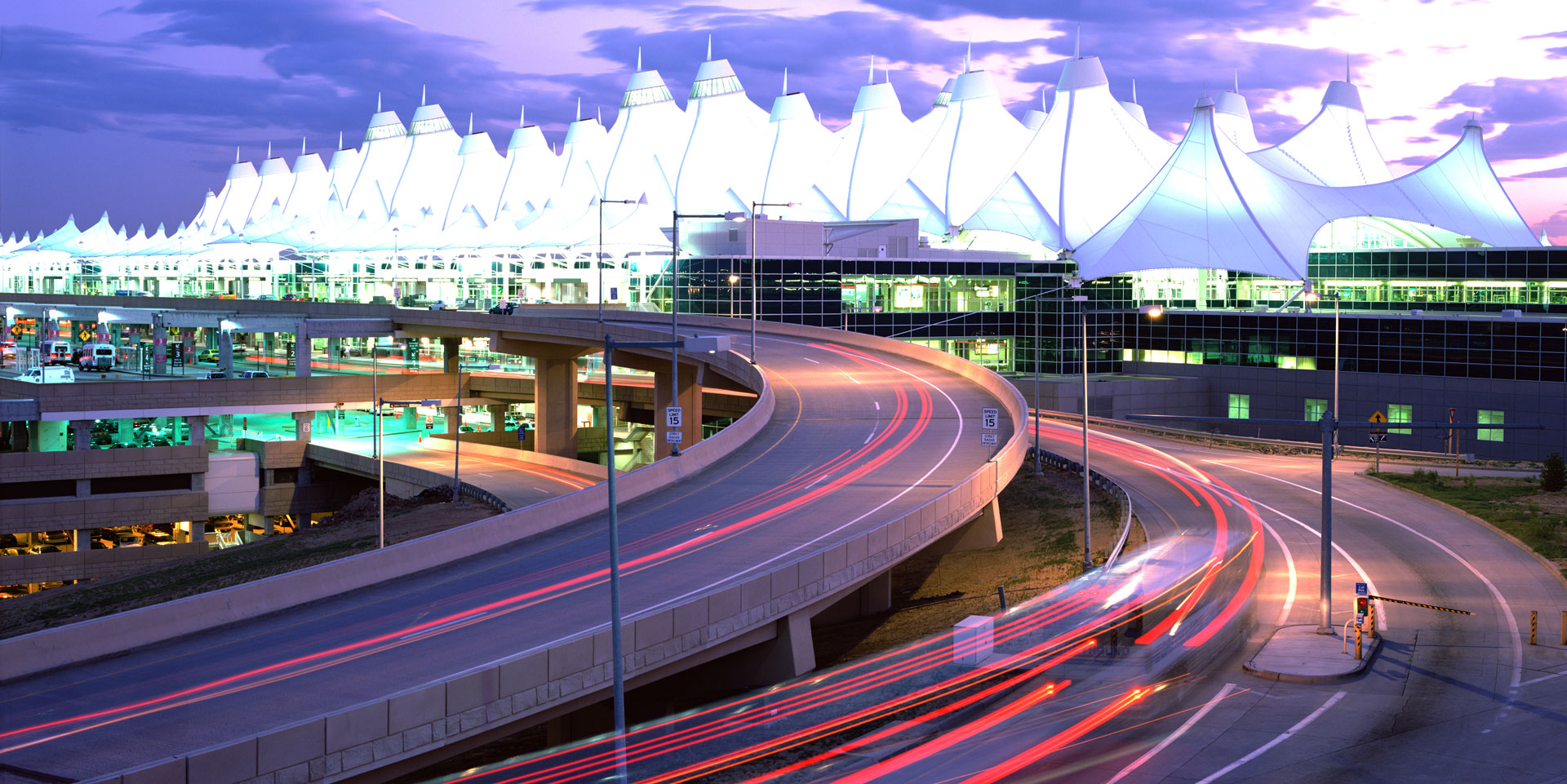 As of 2017, DEN was the 20th busiest airport in the world and the fifth busiest in the United States by passenger traffic handling 61,379,396 passengers. It also has the third largest domestic connection network in the country.

DEN has non-stop service to destinations throughout North America, Latin America, Europe, and Asia serving 187 destinations in 2015. The airport is in northeastern Denver and is owned and operated by the City & County of Denver Department of Aviation. DEN was voted as the “Best Airport in North America” by readers of Business Traveler Magazine for six years in a row (2005–2010) and was named “America’s Best Run Airport” by Time Magazine in 2002.

The distance from Denver Airport, United States to Cancun Airport, Mexico is 2688.72 kilometers or 1670.69 miles.