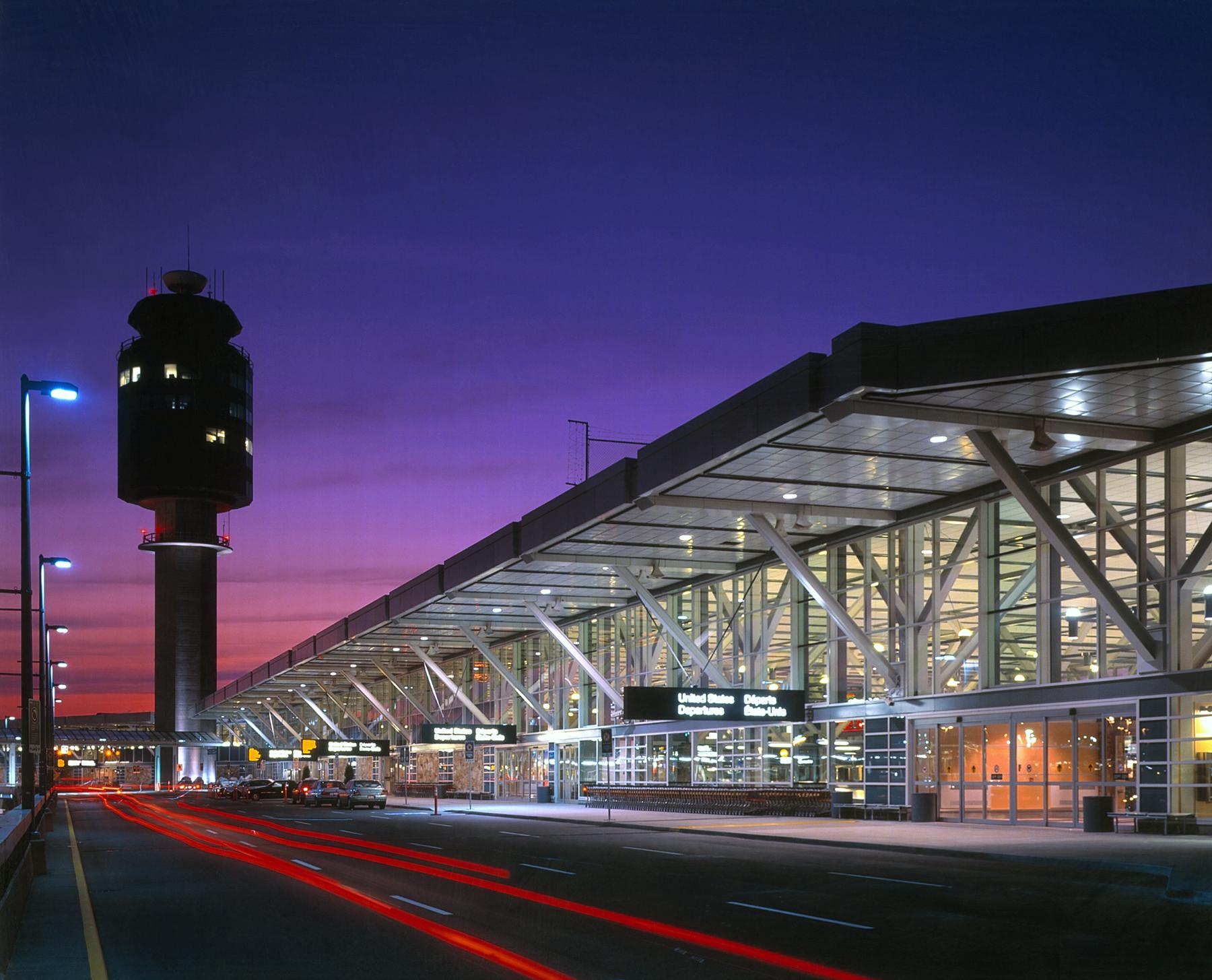 The airport has won several notable international best airport awards. It won the Skytrax Best North American Airport award in 2007 and 2010 through 2019, for a record 10 consecutive years.The airport also made the list of top 10 airports in the world for the first time in 2012, rated at 9th (2012), 8th (2013), and 9th (2014) overall.It is the only North American airport included in the top 10 for 2013 and 2014. YVR also retains the distinction of Best Canadian Airport in the regional results.

Vancouver International Airport is located on Sea Island, which is owned by Transport Canada and is managed by Vancouver Airport Authority, a not-for-profit organization.