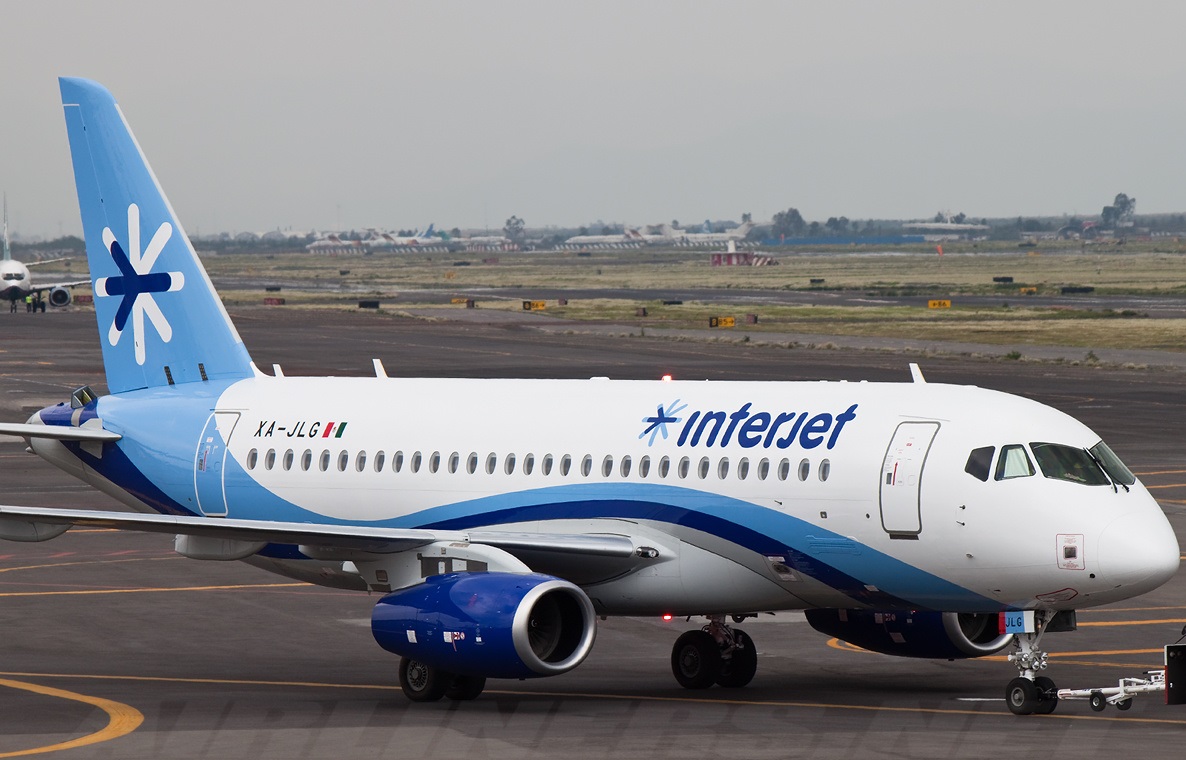 Interjet is a Mexican airline committed to offering a high efficiency flight experience. In December 2005, operations were initiated with three Airbus A320 aircraft, offering safe and quality air transport. Since then, with more than 5,000 employees, we have expanded our fleet and routes.It is the third largest airline in Mexico after Aeroméxico and Volaris. The airline operates scheduled flights to and from various destinations within Mexico, as well as to and from the Caribbean, Central America, North America, and South America.

Interjet flies between locations in Mexico, Canada, Colombia, Costa Rica, Cuba, El Salvador, Guatemala, Peru, and the United States from its bases in Cancún, Guadalajara, Mexico City, and Monterrey. Interjet has also become a popular choice for surfers traveling to Mexico because of its baggage policy of not charging extra fees for those passengers transporting a surfboard on domestic flights.