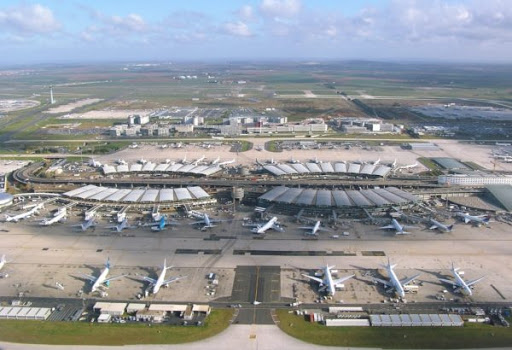 Paris, the most dreamed city in the world. The city of love located in France, the main airport in Paris is called Paris-Charles de Gaulle International Airport. Charles de Gaulle Airport is 14 miles (23 kilometers) northeast of Paris. is the largest international airport in France and second-busiest airport in Europe. It serves as the principal hub for Air France and a destination for other legacy carriers (from Star Alliance, Oneworld and SkyTeam), as well as a focus city for low-cost carriers easyJet, Vueling, and Norwegian Air Shuttle. The Airport is operated by Groupe ADP under the brand Paris Aéroport.

There are three terminals at Paris Charles de Gaulle Airport - also known as Paris Roissy - which are connected by free shuttle buses. Paris CDG boasts a comprehensive selection of facilities, services, bars and restaurants for travellers heading to domestic and international destinations.