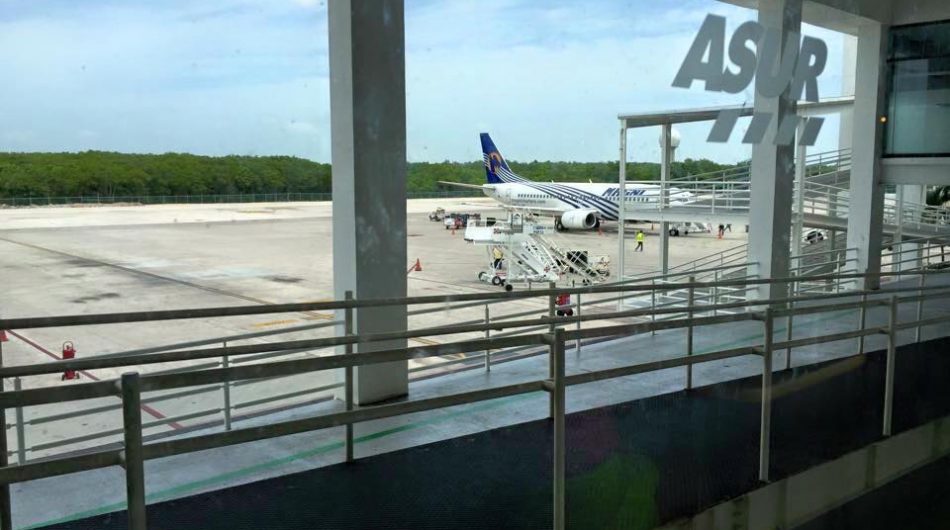 A seeing some flattening in international traffic in recent months, the Mexican Caribbean’s major air hub is seeing a rebound.

That included a 3.6 percent increase in international traffic, with a total of 1.327 million passengers in the month, according to new data from ASUR, the Grupo Aeroportuario del Sureste, which operates Cancun’s airport and several other airports in Mexico.

Cancun also saw an 8.7 percent increase in domestic traffic, with a total of 871,321 passengers last month.