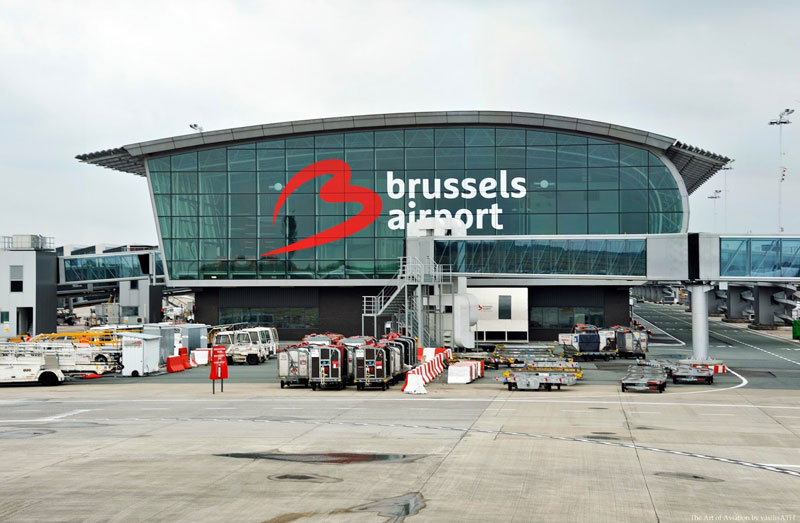 Located in the northeast of the Belgian capital, Brussels Airport is used by more than 22 million visitors annually. The airport is a major European hub, flying to 238 destinations globally.Originally constructed by the German army as a military airfield during their occupation in 1940, the airport was developed after the war, in 1948, to serve civilian passengers. A cargo terminal, named Brucargo, was constructed in 1976 and now handles 495,000 tonnes of cargo per year. Belgium is one of the most dreamed destinatios in the world. The airport offers shops, restaurants, emergency services and many more to all the passengers.

Brussels Airport has a single terminal split into multiple levels for public transport, arrivals and departures. It is served by three runways.