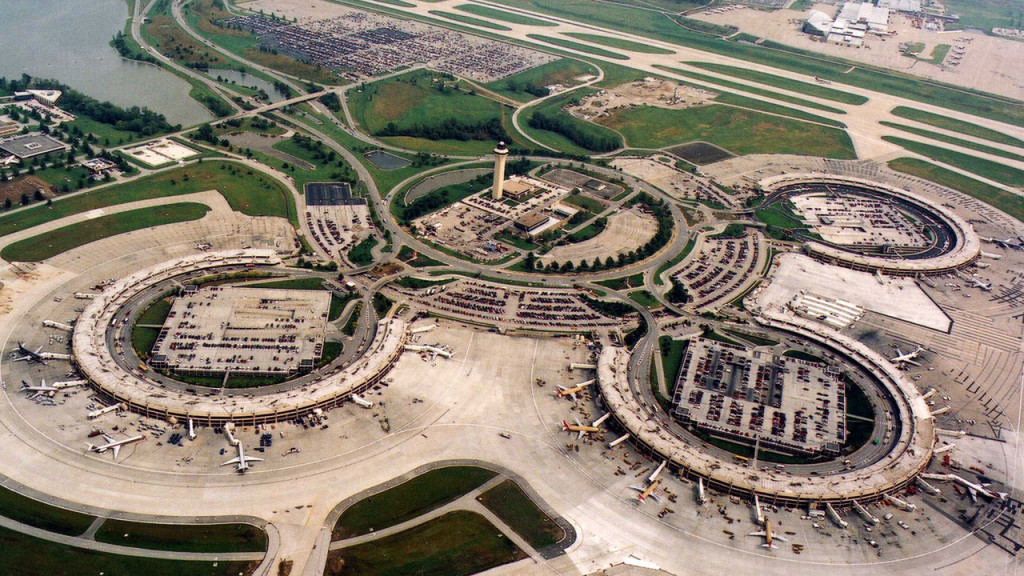 Its largest carriers are Southwest Airlines and Delta Air Lines, both having many daily flights in Terminal B.

The airport has always been a civilian airport and has never had an Air National Guard unit assigned to it.

The distance from Kansas City Airport, United States to Cancun Airport, Mexico is 2163.87 kilometers or 1344.56 miles.