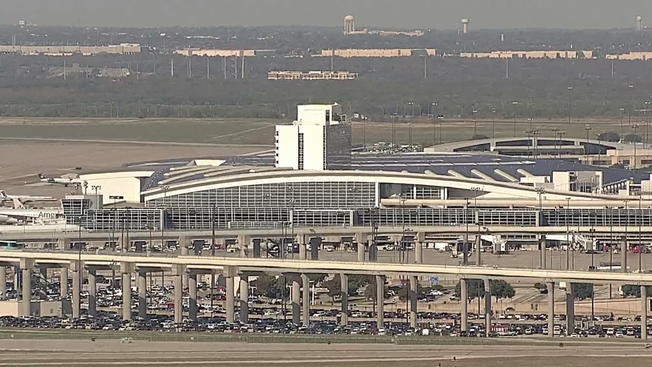 Dallas/Fort Worth International Airport (IATA: DFW, ICAO: KDFW, FAA LID: DFW) is the primary international airport serving the Dallas–Fort Worth metroplex area in the U.S. state of Texas. It is the largest hub for American Airlines, which is headquartered near the airport. 2017 was a record year for DFW, as the airport served 67,092,194 passengers.

The distance from Dallas, TX Airport, United States to Cancun Airport, Mexico is 1657.55 kilometers or 1029.95 miles.