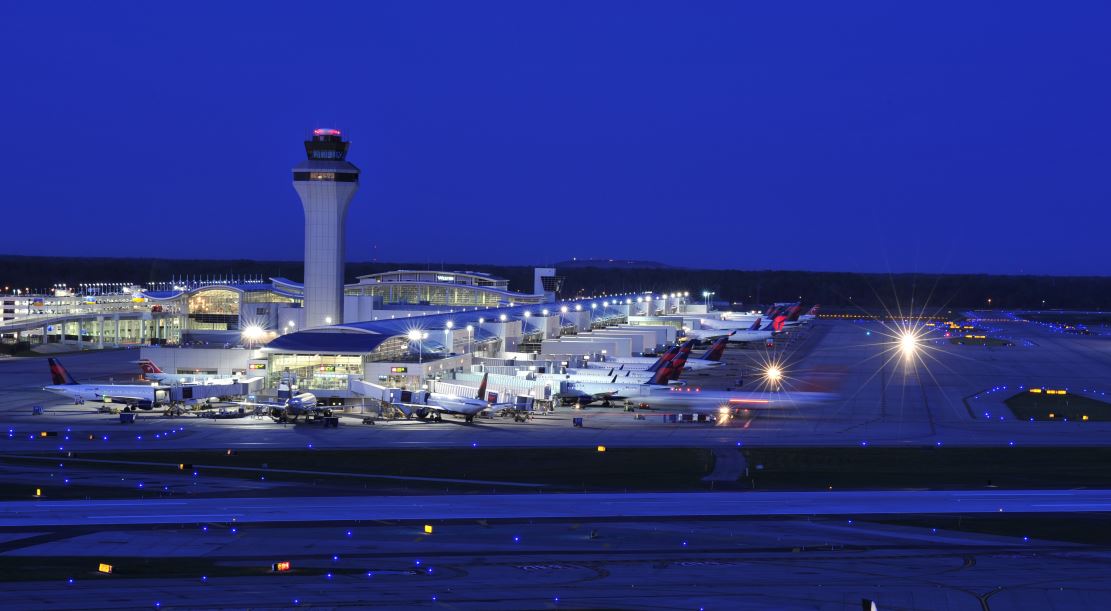 The airport is Delta Air Lines' second-largest hub in terms of total operations. Detroit serves as the primary gateway to Asia for the Eastern United States for Delta and is also the third-busiest gateway to Europe for the airline. The airport is a major gateway for tourism in metropolitan Detroit and is one of SkyTeam's major Midwestern hubs.

The distance from Detroit, MI Airport, United States to Cancun Airport, Mexico is 2377.77 kilometers or 1477.48 miles.