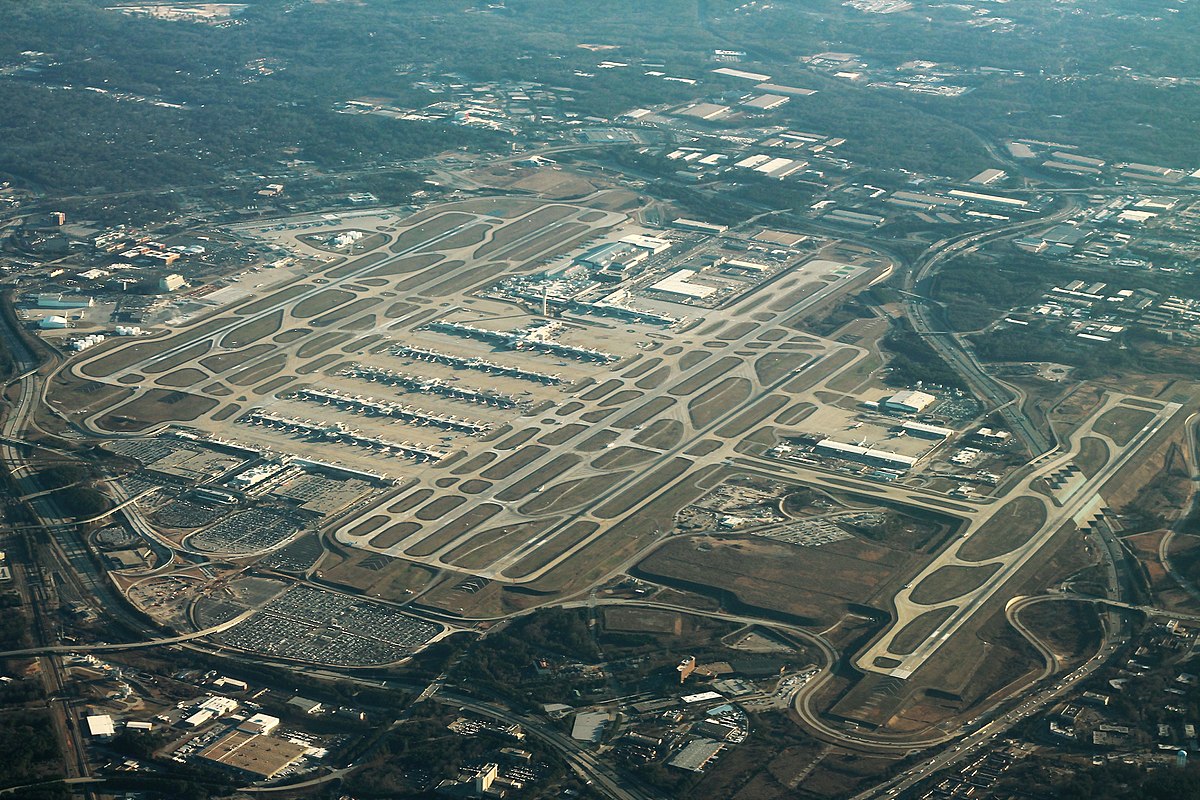 It has been the world’s busiest airport by passenger traffic since 1998; and by number of landings and take-offs from 2005 to 2013, losing that title to Chicago–O’Hare in 2014, but regaining it a year later.

Hartsfield–Jackson is the primary hub of Delta, and is a focus city for low-cost carriers Frontier, Southwest, and Spirit. With just over 1,000 flights a day, the Delta hub is the world’s largest hub.

The distance from Atlanta, GA Airport, United States to Cancun Airport, Mexico is 1422.2 kilometers or 883.71 miles.