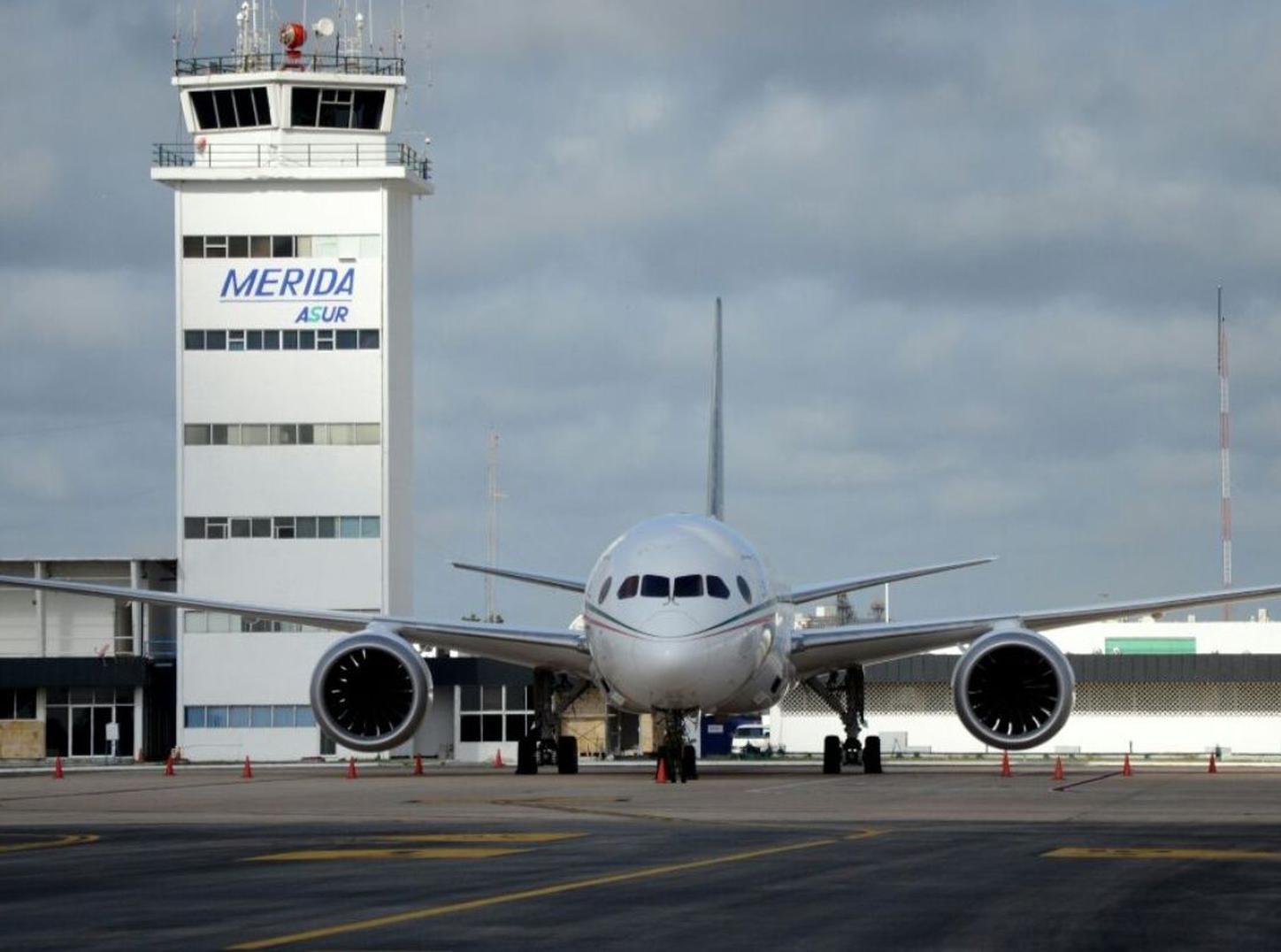 It handles both domestic and international flights, and is open 24 hours a day. It can service airplanes as large as Boeing 747s and 777s, though most planes that fly in and out daily are smaller, the most common being the Boeing 737 and Airbus A320.